To see what the hotel looks like, there are eight pages:
→ Go! Rooms | Reception | Restaurant | Outside hotel | Banqueting | Facilities | Park | Terrace

The excellent Hotel cost estimating guide 2020 of JN + A and HVS design gives you information on the cost of upgrading elements in the hotel. Or use horwathhtl to get an idea. Check to get a grip on costs of new investments. Feel free to use another guide, if that is more appropriate for your hotel. Do not get lost in too many details: rather thinks in hundreds and in thousands of euro's.

Total of the rooms

The location of the rooms can be found on the groundplan.
The total of the hotel holds:

Photos of the rooms in the Emerald Forest Hotel

As explained, there are 20 renovated rooms so far. The photo show will give you an impression of what they look like.

An impression of these rooms: 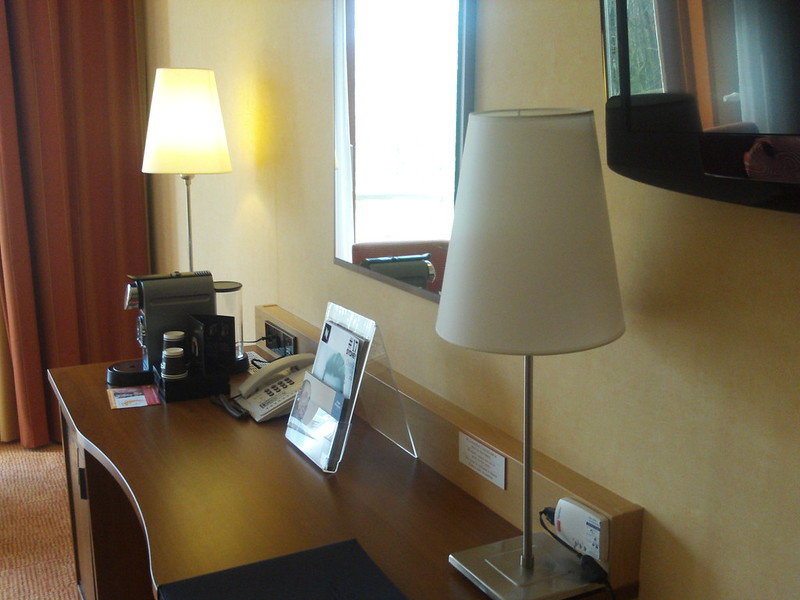 The other 80 rooms have not yet been renovated: often they are referred to as standard. This does not mean that they are in bad shape, but they are not really up-to-date. The photo show will give you an impression of what they look like.

An impression of these rooms: 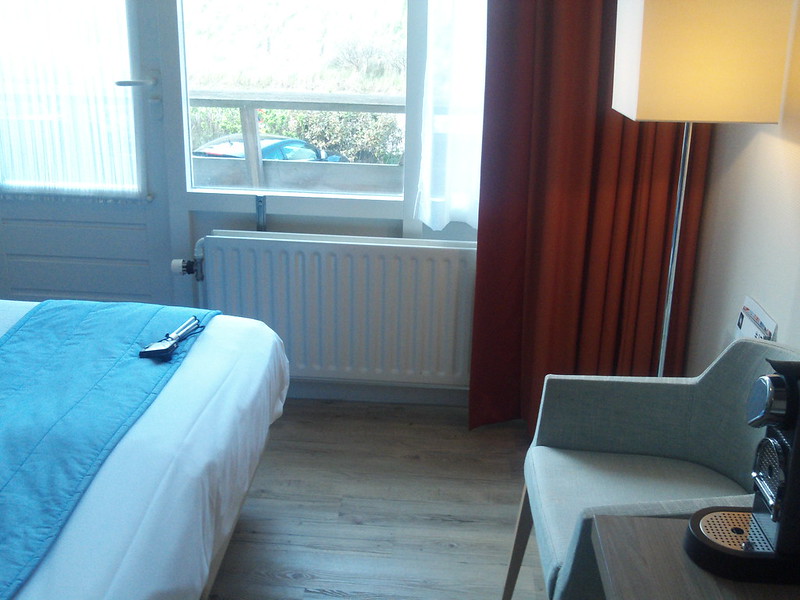 
Inventory of the rooms

The rooms are equipped for two persons, sometimes a third bed is possible.
All rooms, including the non-renovated ones, have:

In addition to the above inventory, the renovated rooms have:

What do others offer? Check the competitors.

→ Go! Following the Introduction to the Hotel? Step 4/10 is the page Competition, click here

Emerald Forest Hotel offering an emerald hotel experience! | Run your own hotel in this management simulation.
Retrieved from "https://www.emeraldforesthotel.eu/index.php?title=Rooms&oldid=31820"
Category: